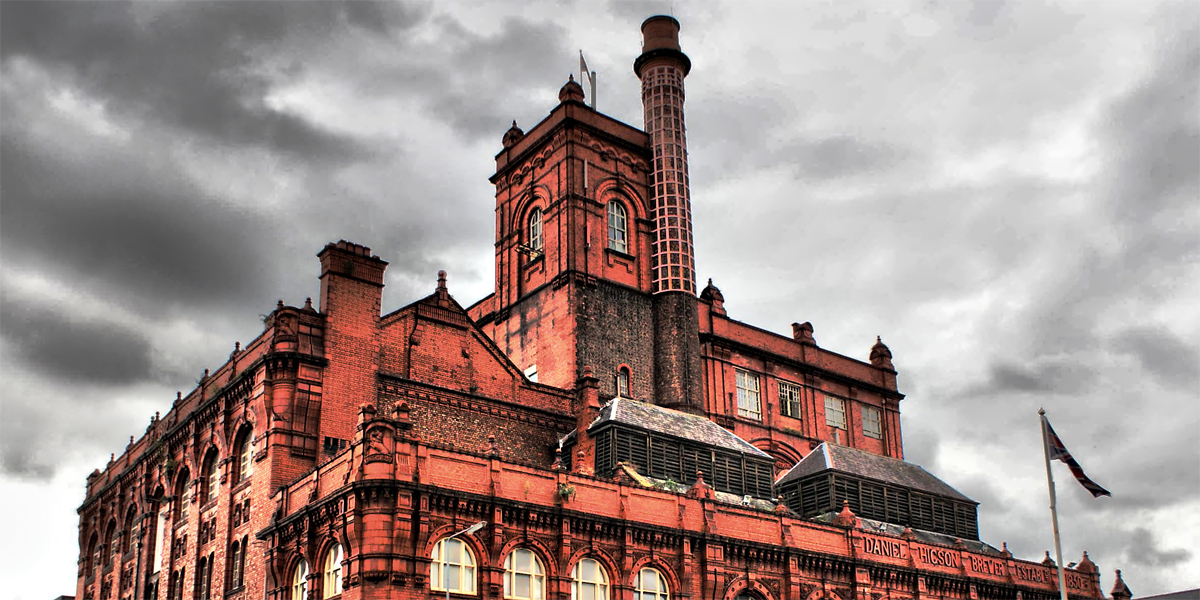 I thought I’d start the new year with a guest post (below), from author Jann Tracy. It’s particularly appropriate if any of you are suffering from last night’s revels. Enjoy!

The earliest records of brewing have been found in Egypt, about 2000 BC, so when John Shakespeare, a glover by trade, became Ale Taster (or Ale Conner) for the borough of Stratford in 1566, not only was he taking up one of the most important public offices in the town, he became part of a long tradition of brewing.

In a job dating back to Roman times, and appointed yearly at the court leet in England, the Ale Conner was responsible for checking at inns, taverns and alehouses for irregular measures and for ensuring quality control of the product, and would have also tested the wholesomeness of bread, and later, when it became popular, beer.

The price of ale was related to the price of corn, and therefore affected by bad harvests, and it wasn’t taxed until the 17th century, which meant that in England and Wales, purveyors of ale charged pretty much what they liked. Ale, brewed without hops, didn’t last long in a drinkable state and was better drunk within two days of brewing. County innkeepers economised by brewing their own ale, from which yeast was obtained, used for bread baking and pig food.

Due to the English climate not being agreeable to the cultivation of grapevines, wine was imported, and, as it was expensive, only indulged in by the wealthy.

Ale was therefore drunk by everybody, as water was in general not safe to drink and milk was only available at calving time. Milk, however was felt to be too precious to drink unnecessarily and any excess was used for butter and cheese.

Ale was traditionally brewed by women, as part of the household food supply. Ale-wives could make a living selling the excess to their neighbours, so ale-houses were commonly to be found in your average English home. Imbibers would have taken their own drinking vessels, thus paving the way for a long-standing tradition, still held in some pubs today, of regulars’ glasses being held ‘behind the bar.’

Brewed in different strengths, the first brew was the strongest, then the second brew was accounted average strength, and ‘small ale’ came from the third. Weak and bitter to taste small ale was suitable for breakfast and for children. Mild alcohol content and the boiling of water, made it a safe drink, and was probably the only, or best, source of vitamin B for the general population. Around 60 gallons a year was drunk on average per person.

When a new batch of ale was brewed the Ale Conner was notified so he could check the quality. If there was evidence of bad or watered-down ale, overcharging or short measures, the Conner had the power to lower the price of a bad batch. It might seem like a bizarre job today, but in Elizabethan England ale-tasting was an important and highly-respected occupation. Ale was the staple drink in the fifteenth century and the first half of the sixteenth, in both England and Scotland. By the end of the period, ale was giving way to beer, much to the disgust of older members of society who thought it a nasty, foreign brew.

The Ale Conner tradition is still alive and well in the country today, because, when the Corporation of London was established in the nineteenth century the  job was kept going as a specifically City tradition. Today, each of four Ale Conners test ales in the City two to three times a year – usually when a new pub opens, or when it puts on a new ale. It’s a purely ritualistic process now, and has no legal bearing on the pub. As part of the ceremony a pint of ale is poured on a wooden bench and the Conner sits down on it in the leather breeches worn especially for the occasion. After one minute the Conner stands up and if ale does not stick to the breeches, it is not the right consistency. No pub in recent times has yet failed the test and an announcement is made: ‘I proclaim this ale good quality. God save the Queen.’ And everyone proceeds to get merry.

Jann Tracy is a former proofreader and the author of Marie Corelli: Shakespeare’s Champion.

One thought on “Ale Testing – an honourable occupation”